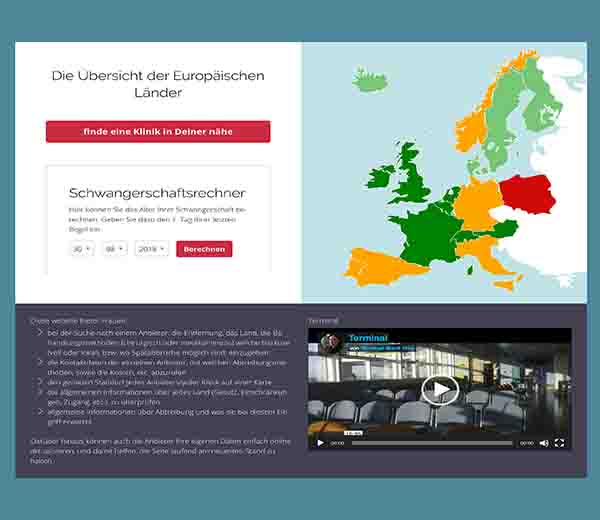 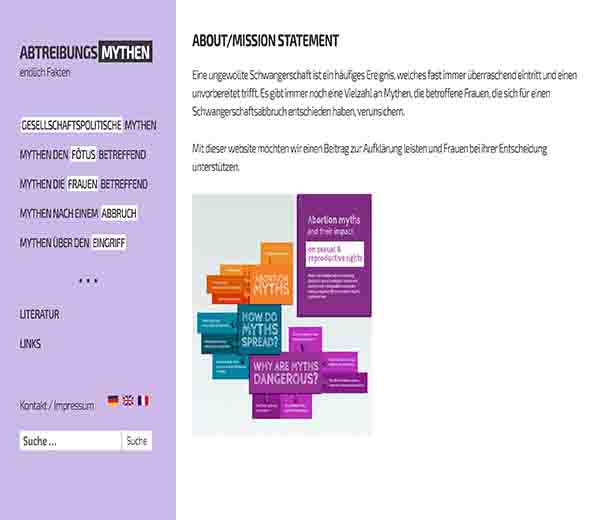 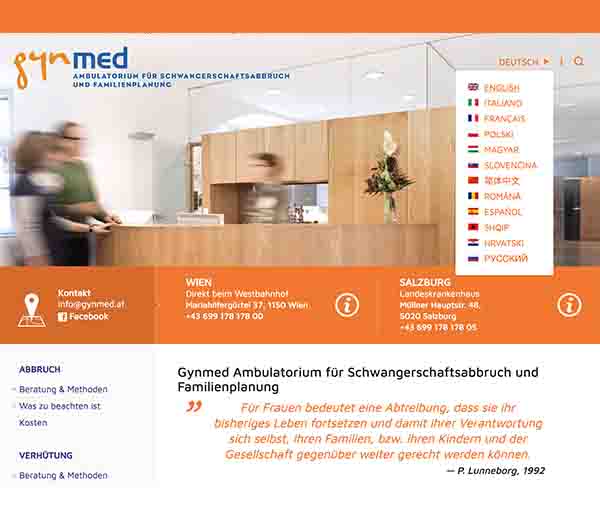 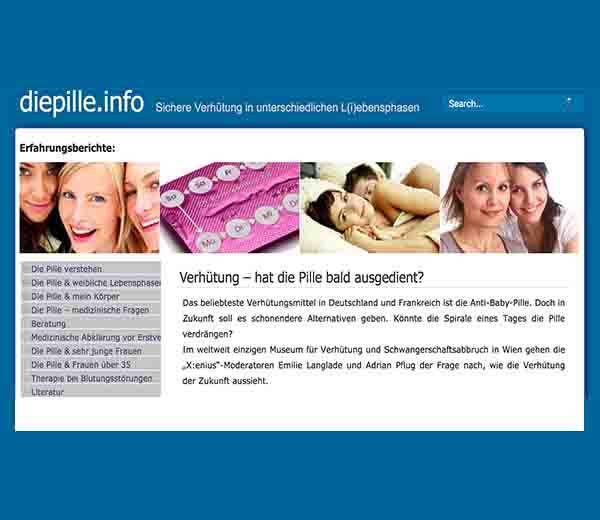 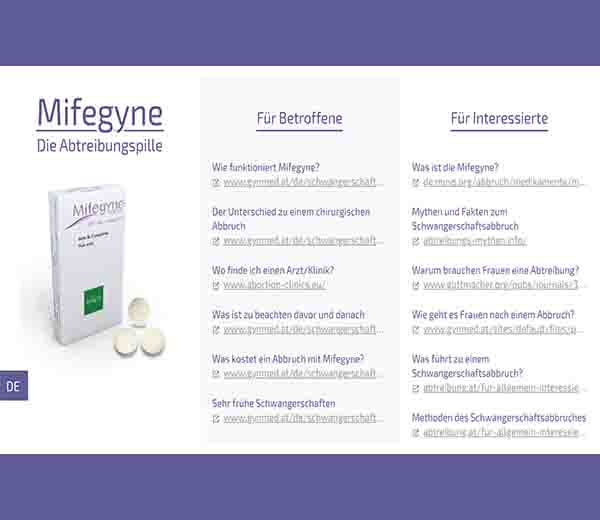 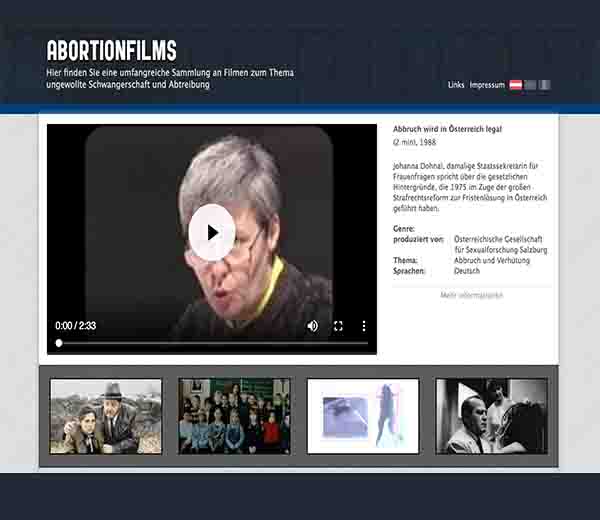 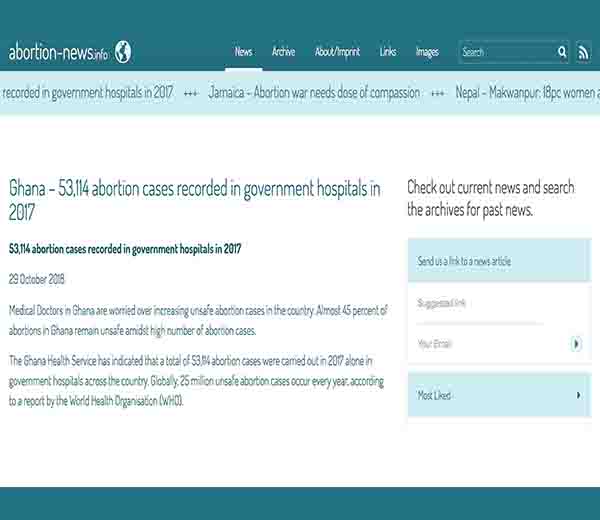 Woman sitting on a bench, Yagi Studio via Getty Images

Abortion solves a problem. When this solution is denied or inaccessible, the unwanted, dangerous, or abnormal pregnancy persists. What happens thereafter to the woman and her child?

Both common sense and empirical evidence suggest that children fare best when they are wanted and loved. Studies using many different measures concur. For example, unwanted children are at increased risk of juvenile delinquency. One study from Washington State found that children born to unwed teenagers had an 11-fold higher risk of becoming chronic juvenile delinquents than did other children. Other studies have found the combination of a complicated birth and maternal rejection to be associated with juvenile crime.

However, several landmark studies with contemporaneous comparison groups offer the greatest insight into the consequences of giving birth to an unwanted child. Longitudinal studies in Sweden and Czechoslovakia have followed women and their children forward in time from abortion denial; some of these studies have tracked their offspring for several decades. Rather than dramatic harms, these studies portray lifetimes of underachievement and social distress for the unwanted children.